Before the war of 1948, some 1,600 people lived in the village of Al Walaja. All of them were displaced by the war and ended up in the refugee camps of Shu’fat (Jerusalem) and Dheisheh (Bethlehem), others moved to Jordan and Lebanon. Some villagers owned agricultural land on the Jordanian side of the Green Line. About 100 of them settled in this area, which became the new Al Walaja. New Al Walaja is 2km from the original village (15‐30 minute walk), on the other side of the same wadi. 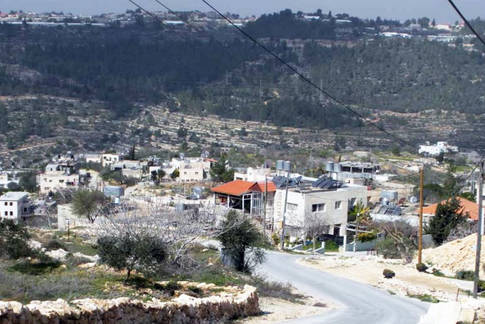