Since 2004, against the backdrop of a continuous series of economic and political crises in the West Bank and Gaza, the OPEC Fund for International Development (OFID) maintained a unique collaboration with UNRWA through its Microfinance Department (MD). Within the regulatory framework of an Administrative Agreement that entered into force in October of that year, UNRWA’s MD assumed responsibility for the management of a new trust fund, the Palestine Micro Enterprise Fund – or PalFund. Its purpose is to enable UNRWA to expand its micro-credit support for sustainable job creation, income growth, and socio-economic empowerment of Palestinian-owned businesses in the occupied Palestinian territories (oPt). OFID’s initial investment of USD 2.50 million in the PalFund had by March 2011 increased to USD 10 million. It most recently committed a further undertaking for USD 3 million to the Fund, signed on July, 2, 2009, and deposited in three equal tranches, two of which were received in 2009, and a final one in May 2010. 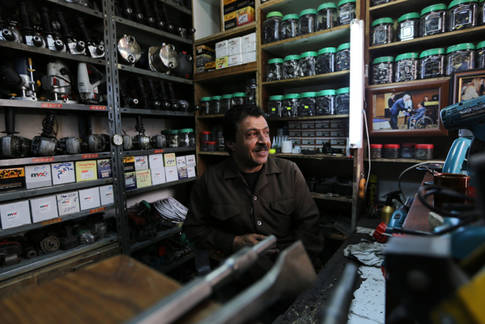 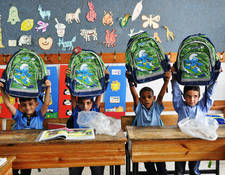 UNRWA students enjoy back to school packs from OFID 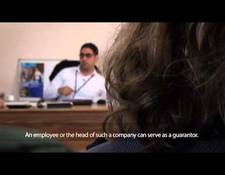