This report presents the findings of an agency wide study of drop out of students in UNRWA schools, both at elementary and preparatory levels. The study was undertaken by UNRWA educationalists in the five Fields of its operation, led by the Education Department, HQ, in 2011/2012. The sample relates to 170 schools across the five Fields. Analysis of the data was carried out by the University of York, UK and the American Institutes for Research in Washington, with the active engagement of the UNRWA team.

While school dropout is an enduring issue worldwide, relatively very little global research has been conducted in this area. Lessening the prevalence of dropouts in all school systems is an important issue. However, it becomes more salient in areas of the world where school completion is vital for achieving many basic economic, social, and health outcomes. Dropping out of school is often viewed as a single event in which a student simply stops attending school one day. This is very rarely the case. Instead, school dropout is often the result of a series of events or processes that culminate into the final action of the student attending school for the very last time. Rather than referring to this as dropping out, it could be characterized as fading out. Given this, there may be many points along the process of fading out in which actions can be taken and the path to dropping out prevented. Recognizing factors that are indicators of potential school dropout and reacting to them may prevent students from leaving school prematurely. 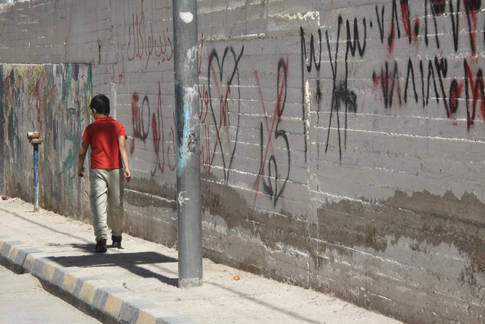