The protracted conflict in Syria has severely impacted Palestine refugees who had sought shelter in the country after their displacement from historic Palestine in 1948. Then now 10-year war has resulted in most losing their homes and livelihoods. More than 60 per cent of their community has experienced prolonged multiple internal displacements over the years. Click on the images for a look at some of the key events that have marked the past 10 years, highlighting the courage and resilience of a community facing incredible challenges. For a full timeline, of events, Click here to read more. 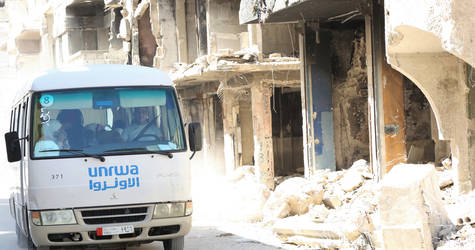 Features
Moments of joy for children from Ein el Tal
Last August was a special month for Palestine refugee children in...

News Releases
UNRWA Appeals for US$ 1.6 billion for health, education and other basic services
Funds crucial to respond to growing needs of Palestine Refugees in a...
END_OF_DOCUMENT_TOKEN_TO_BE_REPLACED

About 400,000 PALESTINE REFUGEES FROM SYRIA (PRS) HAVE BEEN DISPLACED

The majority of the 438,000 Palestine refugees remaining in Syria have been displaced at least once within Syria –with some having been displaced multiple times – and over 95 per cent of them remain in continuous need of humanitarian aid to meet their most basic needs. Up to 280,000 Palestine refugees from Syria (PRS) are currently displaced inside Syria, with a further 120,000 displaced to neighbouring countries, including Lebanon, Jordan, Turkey, Egypt and increasingly, to Europe. The escalating violence makes movement and access more difficult and causes severe hardship. Jordan effectively closed its borders to Palestine refugees from Syria (PRS) early in the conflict; Lebanon followed suit in May 2015.

There are 31,000 PRS in Lebanon. Many of them have been pushed into a precarious and marginalized existence due to their uncertain legal status and face limited social protection, making them heavily reliant on UNRWA for their basic needs.

Click here to learn more about refugee camps prior to the start of the conflict in Syria.

WITH THANKS YOU TO OUR DONORS 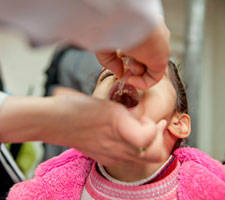 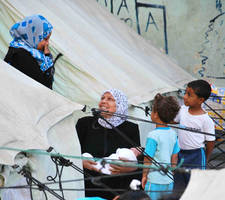 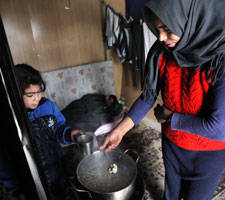