Am’ari camp, located east of Ramallah city in al-Bireh municipality, is one of the smallest camps in the West Bank. Before the first intifada, many refugees living in Am’ari camp were able to move to surrounding villages and cities. However, the construction of the West Bank Barrier, expansion of Ramallah and rising property prices has meant that this has become prohibitively expensive for most residents. 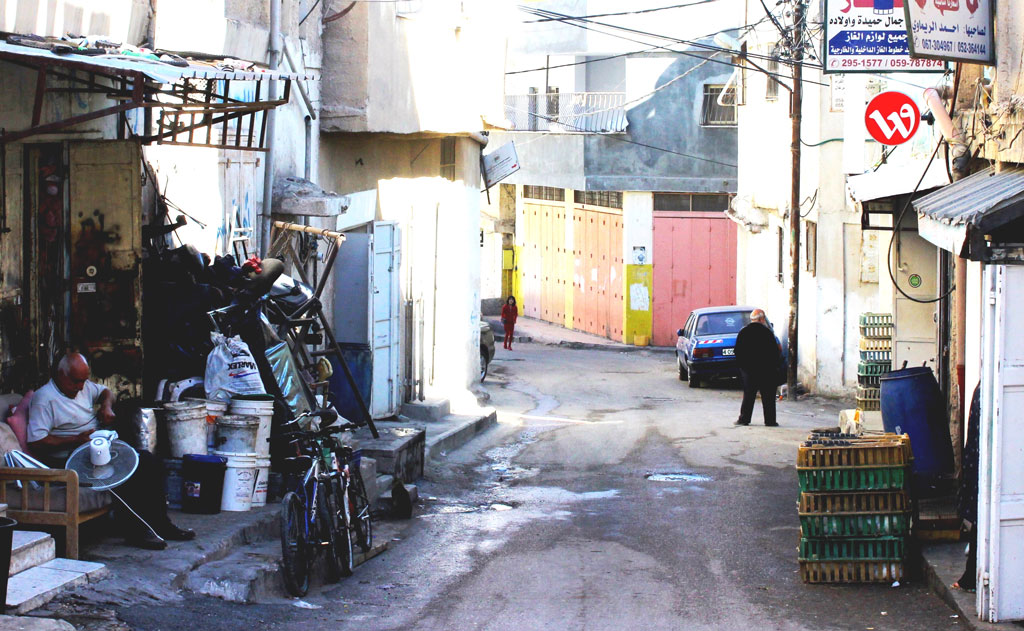 The growing population remains a challenge for service provision as well as on the existing infrastructure in the camp, while also contributing to overcrowding and poor living conditions.

Residents in Am’ari report that unemployment in the camp is rising, especially among young men. This rate has increased substantially in recent years, in part due to the decrease in the number of Israeli work permits issued to camp residents.

In accordance with the Oslo Accords, Am’ari camp is located in Area A and is thus under the control of the Palestinian Authority. However, incursions and detentions of residents by the Israeli military occur on a frequent basis.