Balata camp is located in the northern West Bank in Nablus city. Originally intended to serve approximately 5,000 Palestine refugees, it is today the largest camp in the West Bank. 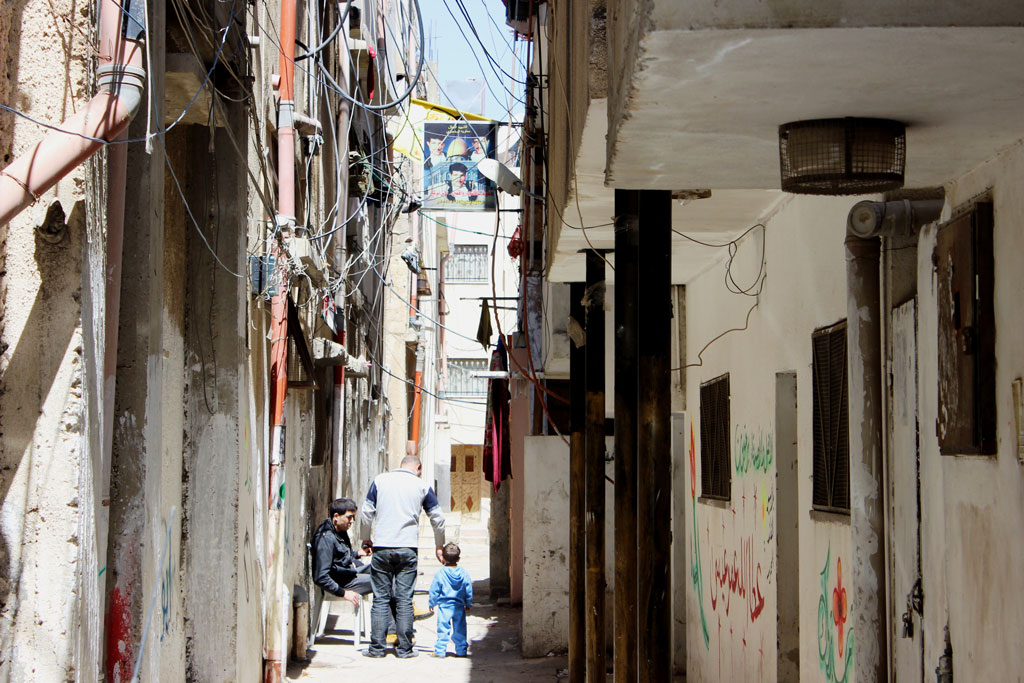 Overcrowding and poor infrastructure is common throughout the camp. Over the years, construction of new residences has encroached on public spaces, with many streets having become narrow alleys with barely sufficient space for people to pass. The lack of space has also meant that many refugees now live without a sense of privacy and living space. UNRWA facilities remain one of few safe spaces for children to play outdoors.

Life in the camp is intensified by weekly search and arrest operations conducted by the Israeli military. These often occur at night, resulting in damage to residents’ homes and a sense of fear and anxiety, especially among young children. Residents also report that the Israeli military use the camp for training and regularly enter the camp when accompanying Israeli settlers visiting Joseph’s Tomb, located nearby. 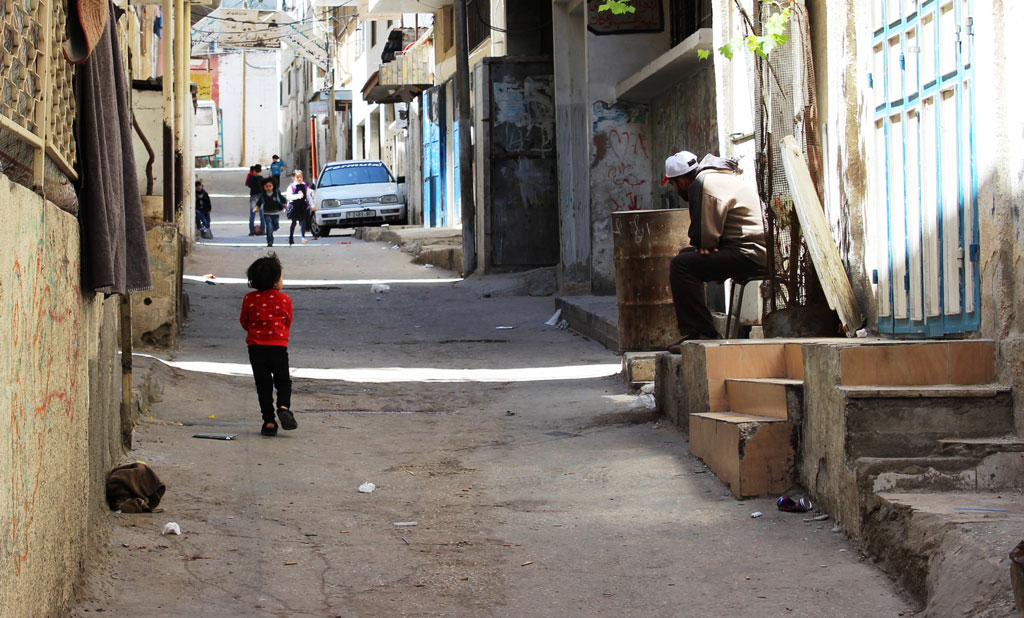 Residents consider high unemployment to be one of the main challenges in their lives, with levels poverty and food insecurity among the highest in the West Bank camps. With almost 60 per cent of camp residents under the age of 25, youth are especially affected. This has contributed to a pronounced sense of frustration about their immediate prospects as well as the future.

Despite the major challenges facing residents, Balata camp is known for its strong civil society and has a large number of active community organizations.