Camp No. 1, the first camp in the Nablus area, was established in 1950 and borders the Nablus municipality. Because the camp previously received water from a nearby spring, it is also known as Ein Beit el-Ma’ or ‘Spring of the House of Water’. 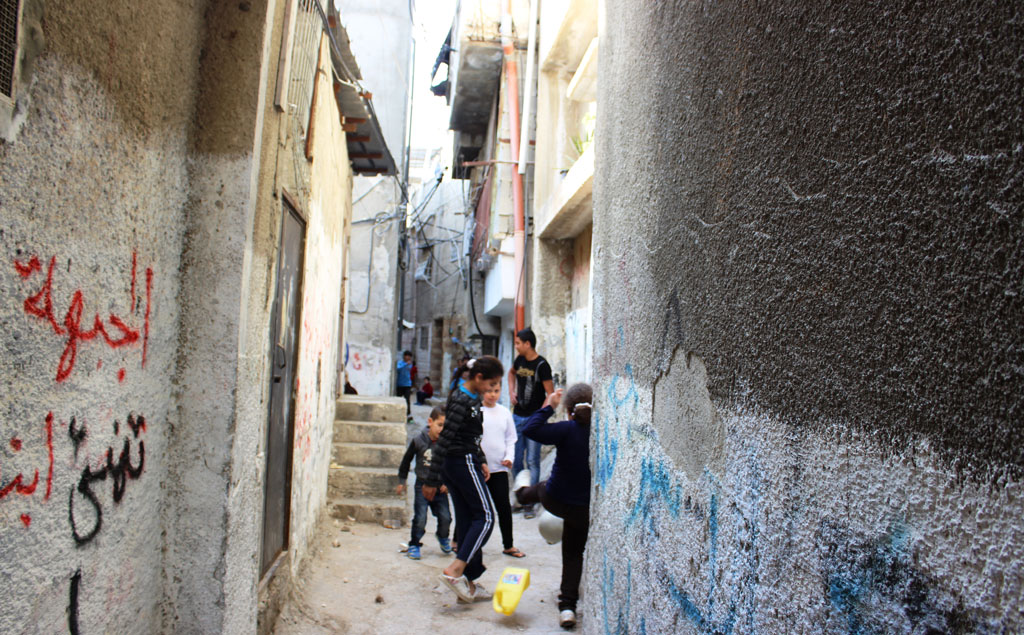 The camp is located on the main road between Nablus and Tulkarm, a road that is often utilized by the Israeli military. Israeli military incursions in the camp are not uncommon and frequently result in arrests, as well as damage to shelters. In 2014, one adult was killed in an Israeli military-related incident.

Camp No. 1 is today one of the smallest, yet the most densely populated, camps in the West Bank. Overcrowding has led to a lack of living and recreational space, which negatively affects residents’ mental and physical health. Camp No. 1 has a very active civil society with numerous community-based organizations in the camp.

Unrwa In Camp No. 1 Camp