Home » Who We Are » Deputy Commissioner-General 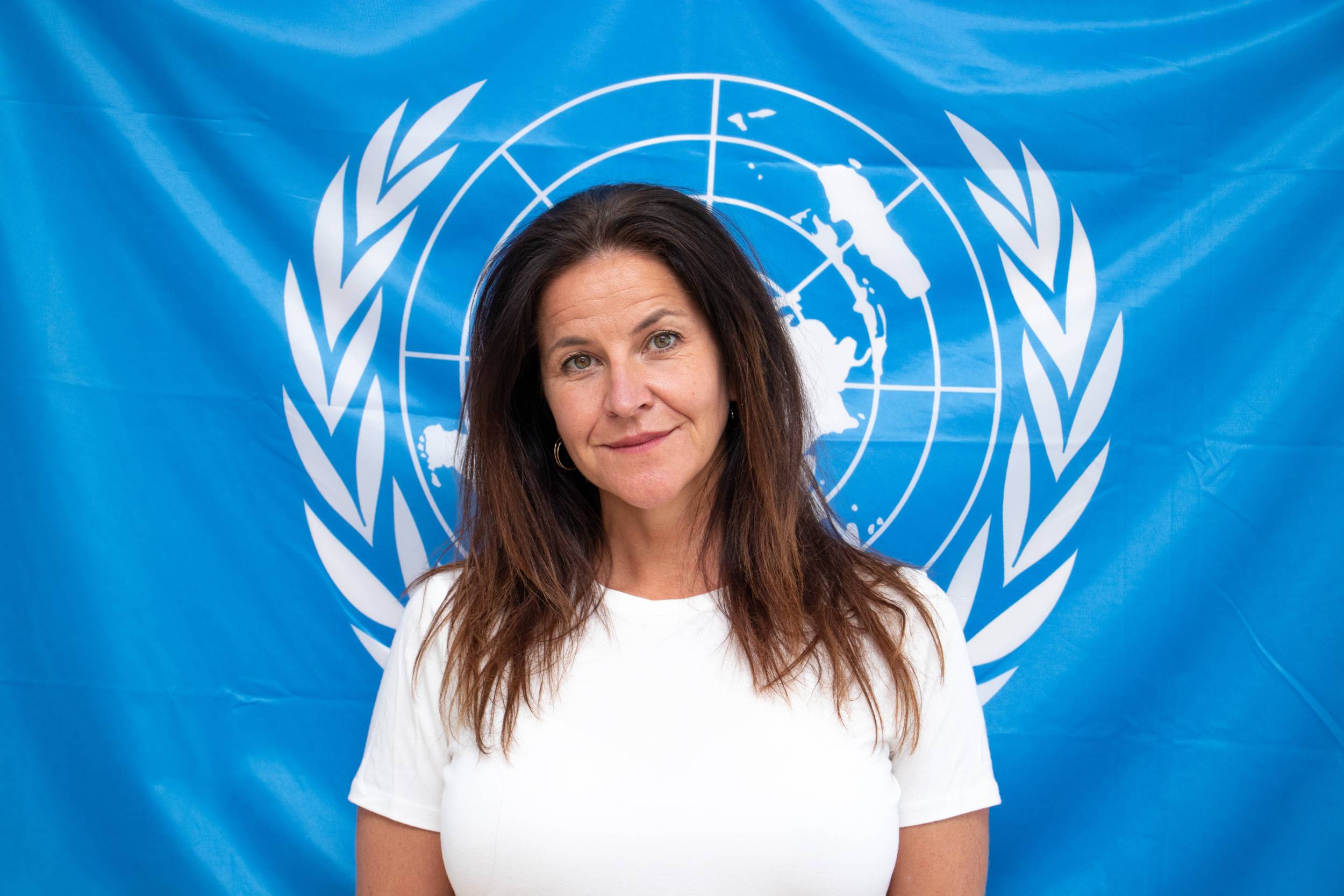 On 18 June 2020 United Nations Secretary-General António Guterres announced the appointment of Leni Stenseth of Norway as Deputy Commissioner-General of the United Nations Relief and Works Agency for Palestine Refugees in the Near East (UNRWA), at the level of Assistant Secretary-General. Ms. Stenseth took up her appointment as Deputy Commissioner-General of UNRWA on 11 September 2020.

Ms. Stenseth brings to the position nearly twenty years of experience in international politics, humanitarian action, and crisis management, fifteen of which were in leadership positions with the Norwegian Ministry of Foreign Affairs and the Norwegian Red Cross. Her most recent position, prior to joining UNRWA, was as the Norwegian Ambassador to Lebanon.

Prior to her role as Norwegian Ambassador to Lebanon, Ms. Stenseth held the post of Director of Humanitarian Affairs with the Norwegian Ministry of Foreign Affairs from 2016 to 2019. During this time, she also served first as a Member, then as Chair, of the United Nations Central Emergency Response Fund (CERF) Advisory Group. From 2013 to 2016 she was the Director of United Nations Affairs, with overall responsibility for Norway’s United Nations policy related to peace and security, sustainable development, and gender equality. In this role, she also managed Norway’s financial support to the United Nations Funds and Programmes.

From 2008 to 2013 she held a number of senior roles with the Norwegian Red Cross. Prior to that, she served as a diplomat at the Norwegian Embassies in Amman and Washington D.C. She also worked as a researcher with FAFO Institute for Applied International Studies in 2000.

Ms. Stenseth holds a Bachelor’s degree in Law and Political Science, and a Master’s degree in International Relations, from the University of Oslo, Norway. She is married and has two children.